My name is Ray Cox and I’ve been gaming since I was 3 years old. I became an achievement junkie in early 2006 and I hold the Guinness World Record for the highest gamerscore. I reached my ultimate gaming goal on 3.13.14 which was to be the first person ever to break 1,000,000 gamerscore. With a little luck, consistency and determination I’ve been able to hold onto the highest gamerscore in the world for over 12 years now. You can find me in the Guinness Book of World Records 2010, 2011 & 2019 Gamer’s Edition. Check out my Twitch Live Streams at: Twitch.tv/Stallion83 You can contact me: Stallion83@live.com

Stallion83 has been featured in the 2010,2011 & 2019 Gamer’s Edition of the Guinness World Records and currently holds the record for the highest gamerscore in the world. 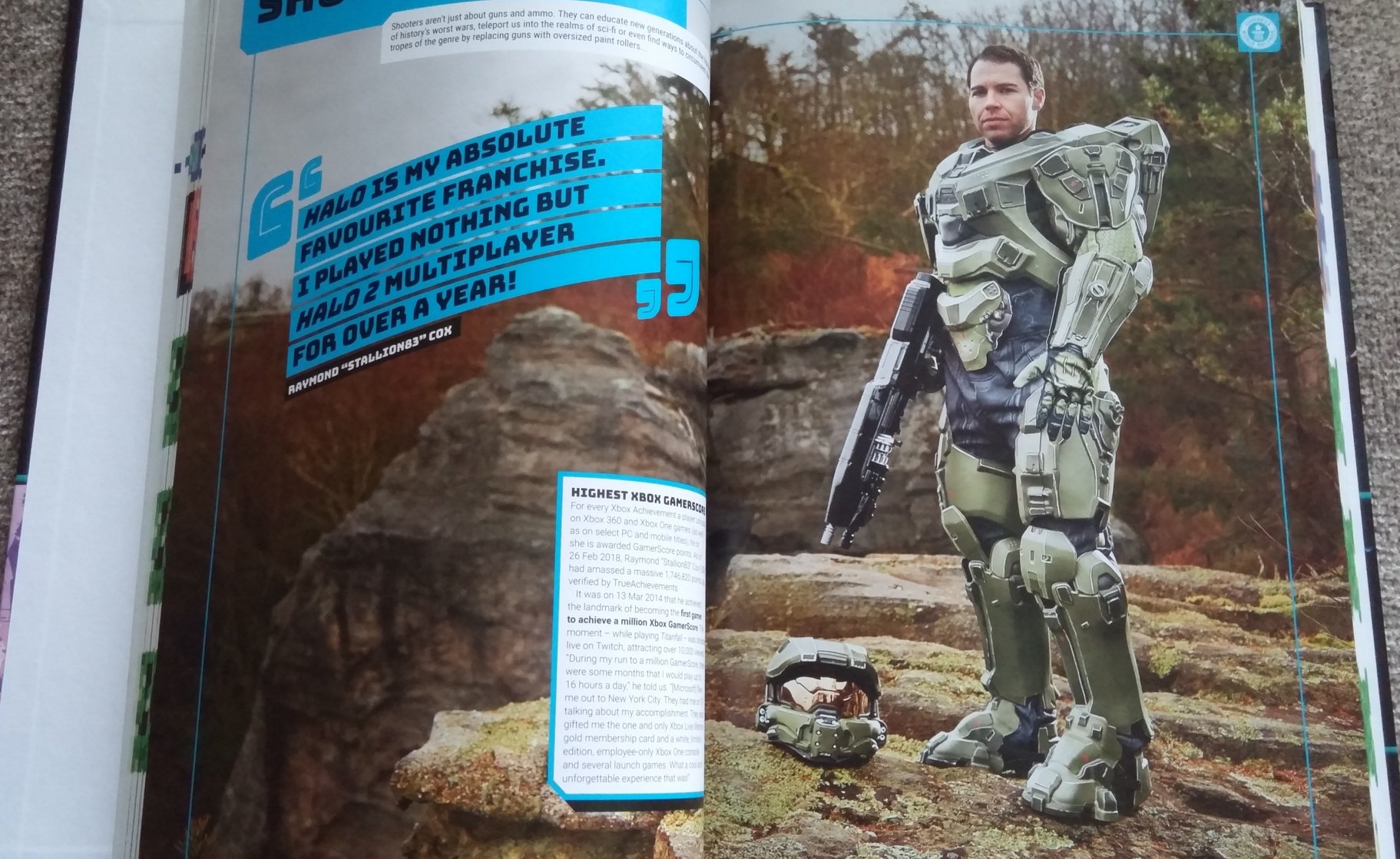 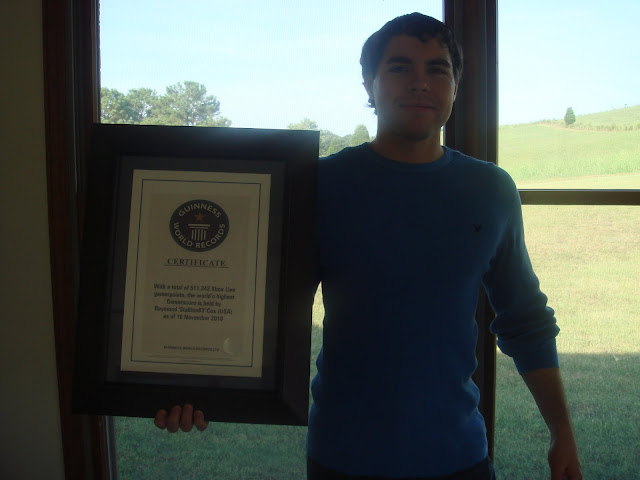 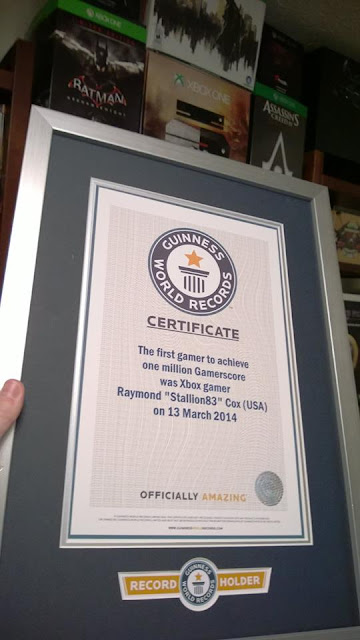 In 2013, at the launch of the Xbox One in New York City, Ray Cox was awarded the only lifetime Xbox Live Gold membership by Microsoft. 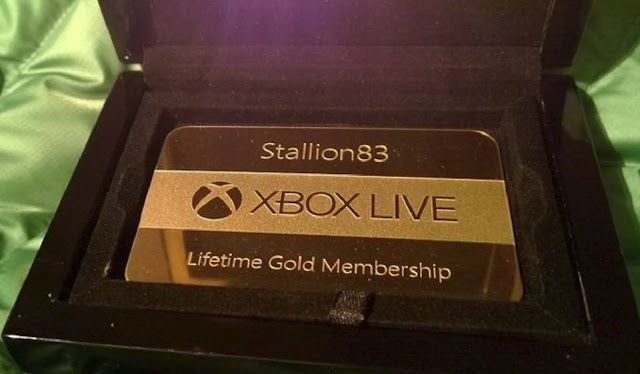 Stallion83’s journey to a million gamerscore has been documented in dozens of gaming magazines, websites and newspapers all over the world since 2006. 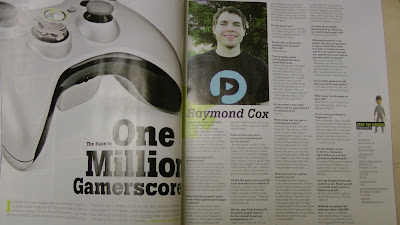 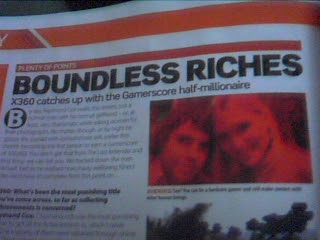 Xbox Wire Interview: The Man with A Million Gamerscore

IGN Interview: How to Hit A Million Achievements Points